With the Zen-funk-quartet "Rionin", founded in 2001, Nik Bärtsch continues the work on his "Ritual Groove Music" together with Kaspar Rast on drums, Thomy Jordi on bass and Sha with bass and double bass clarinet.

The music of "Ronin" always has its own strong, very individual character. It contains elements of different musical worlds, be it funk, new classical music or sounds from Japanese ritual music, always equipped with groove and further developed with Schalk. The pieces have a modular structure, motifs shift against each other and meet at other points. What always seems to be the same, shows itself again and again anew through the developing sound environment. The result is a coherent style - music that follows the aesthetic vision: Maximum effect with minimum means.
"Ronin" thus creates a uniform aesthetic on all levels of musical expression. Composition, phrasing, sound structure, performance and musical form together form a system of interconnected elements.
Thus, the radically reduced playing material of the individual is transformed into a rich, organically developing fullness of sound, which, as it were, screws itself up into ecstatic passages. This music is made possible by the consistent pursuit of an overall dramaturgy, which must be at the expense of the individual musical staging, as Bärtsch explains in conversation. "It's like football: the team has to be the star." 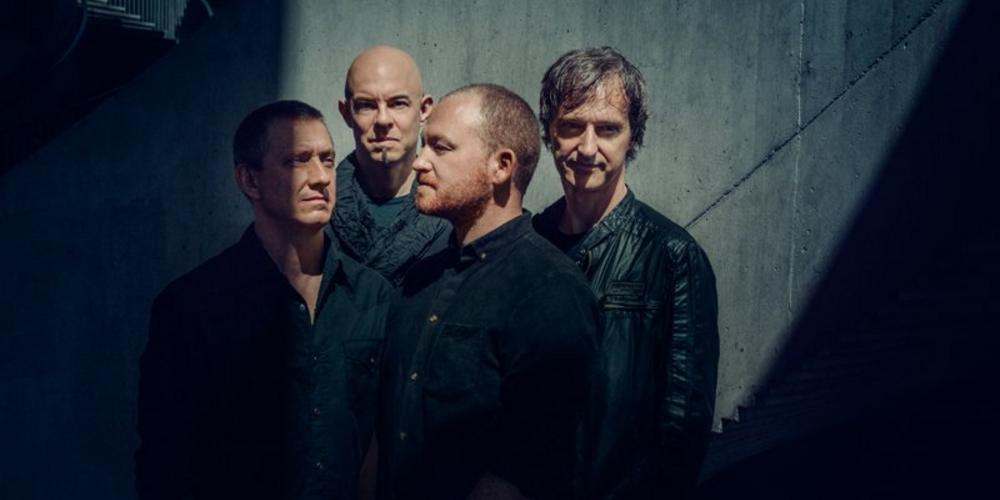 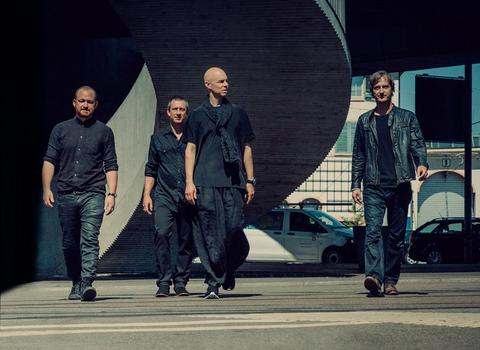 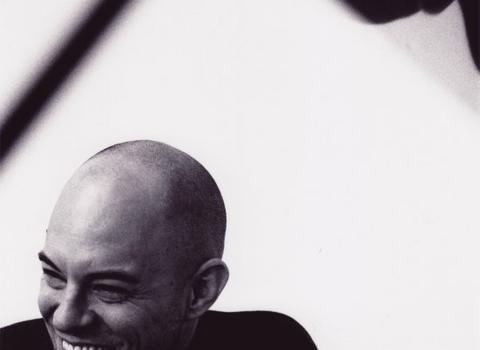