Eve runs a traditional nursery in Burgundy, France. But it has been eight years since Eve's creations of creamy white roses were awarded the coveted "Golden Rose" and the business flourished. Now the large international nursery of her competitor Constantin Lamarzelle is the new star in the rose sky and Eve's flower paradise is threatened with bankruptcy. Unexpected help comes from, of all people, three new employees hired through a resocialisation programme: Samir, Nadège and Fred. They don't know a thing about botany, but they do know a thing or two about theft and burglary. With her young gardeners in tow, Eve sets off for Lamarzelle's high-security breeding empire ... 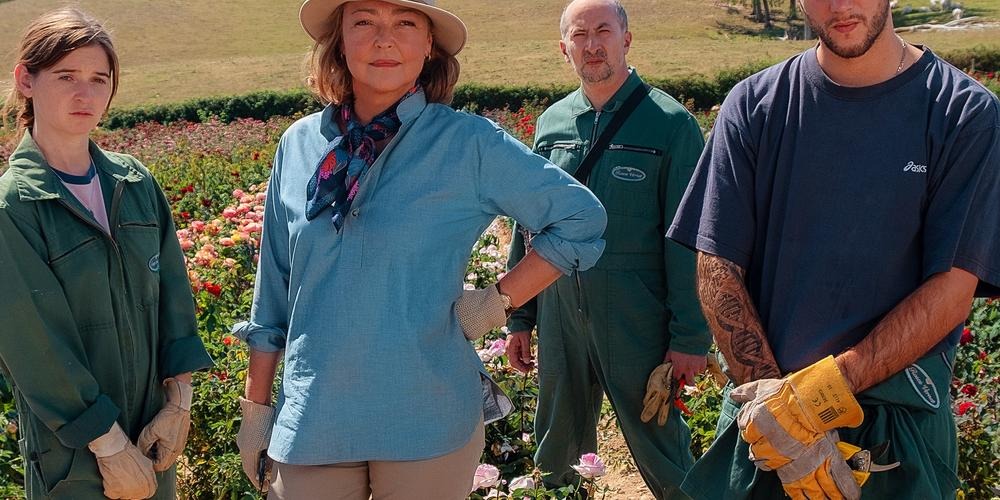 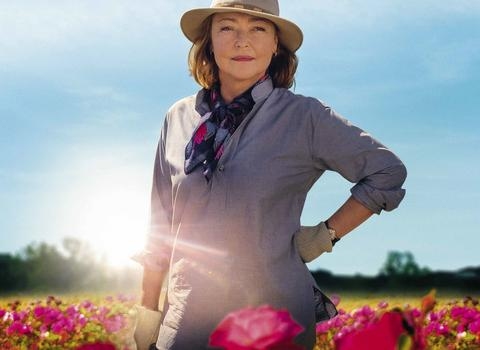 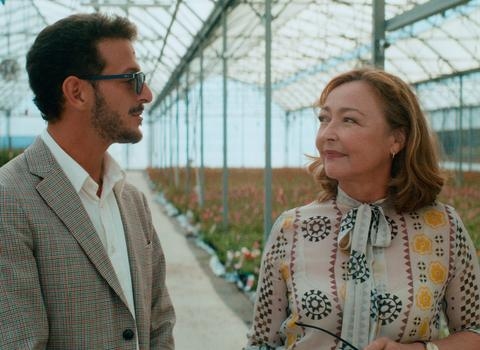 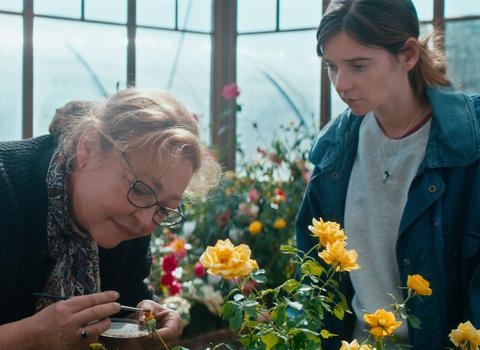 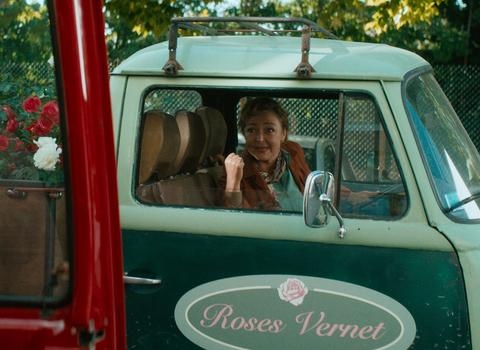 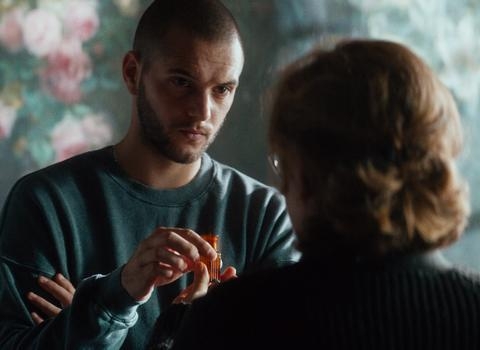