The comedy - evening hour in late autumn - begins with the actor of Maximilian Korbes, crime novelist and Nobel Prize winner, waiting for his stage partner, letting his shamefully lumpy fee go. There appears his colleague, in the role of the retired Swiss accountant Fürchtegott Hofer. With meticulous enthusiasm, he then proves that Korbes himself is the murderer in all his novels. Korbes freely admits and justifies his behaviour with the fact that people in literature, in the media, only want truth. Murder, scandal, the truer the better. God of fear in his enthusiasm notices only too late that he has delivered himself to Korbes with his argumentation to the knife. Panic-stricken, he throws himself out of the window. 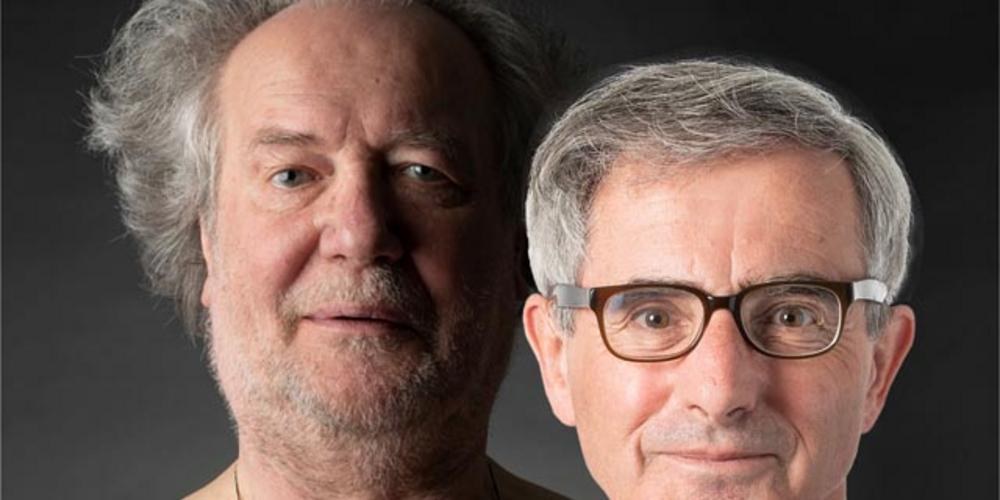