The Sanctity of Space | Drupal

The Sanctity of Space

Article - The Sanctity of Space

Inspired by a black-and-white photograph, three famous climbers embark on the ultimate adventure and show us why humans have an inner urge to explore the unknown.
Brad Washburn was the greatest aerial photographer of all time. More than eighty years after Washburn first photographed Denali from the air, climbing buddies Renan Ozturk and Freddie Wilkinson look at some of his images and have a crazy idea: instead of climbing them, they dream of traversing the most fearsome peaks of the Mooses Tooth massif sideways. It is a distinctly new way of exploring the same landscape that Washburn was the first to discover. 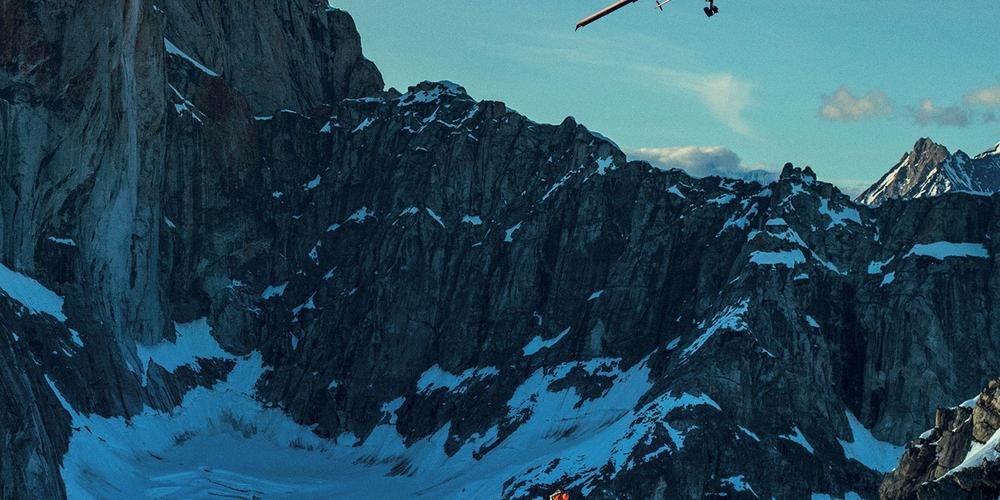 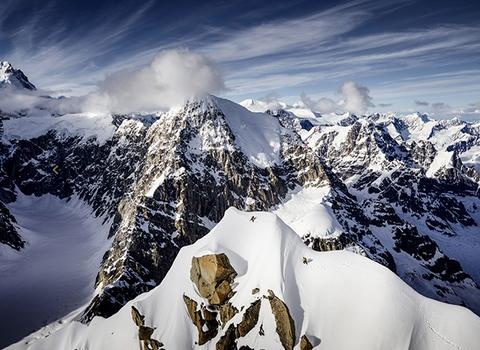 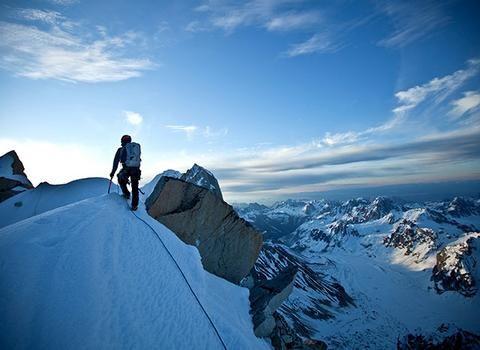 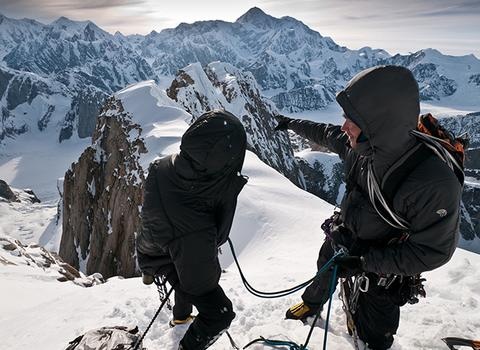 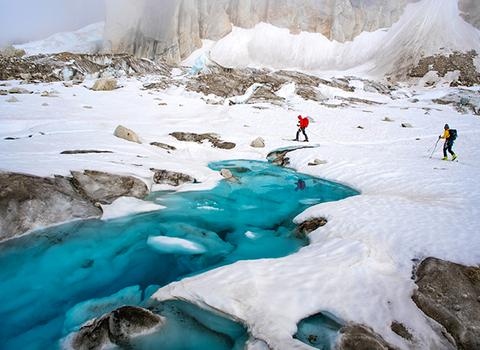 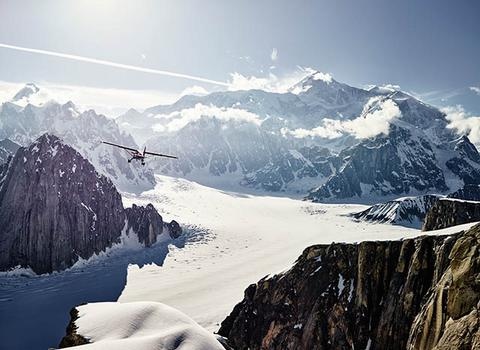