Vienna, 1938: Austria is occupied by the Nazi regime. Shortly before the lawyer Josef Bartok can flee to the USA with his wife Anna, he is arrested and taken to the Hotel Metropol, headquarters of the Gestapo. As an asset manager for the nobility, he is supposed to give Böhm, the head of the Gestapo there, access to accounts. As Bartok refuses to cooperate, he is placed in solitary confinement. For weeks and months Bartok remained steadfast, but became increasingly desperate - until by chance he came across a chess book. 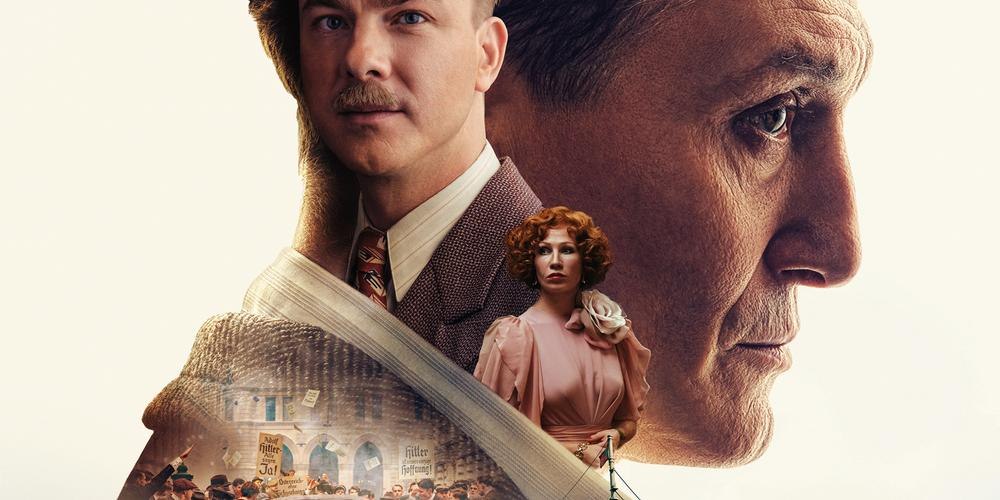 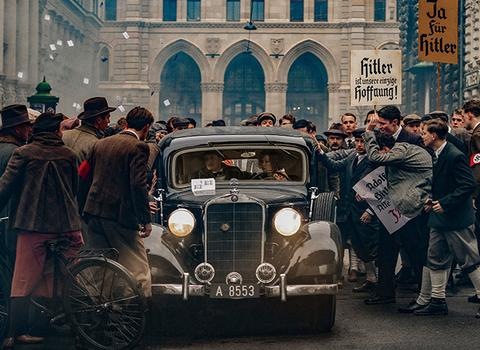 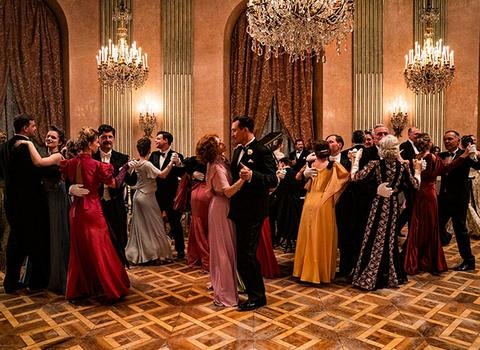 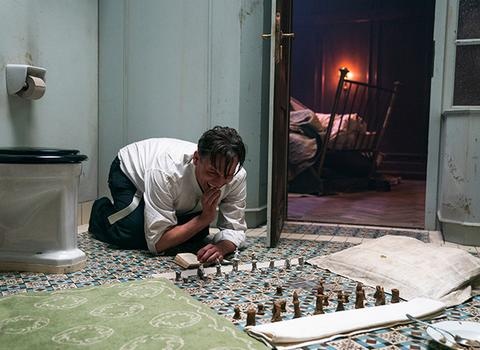 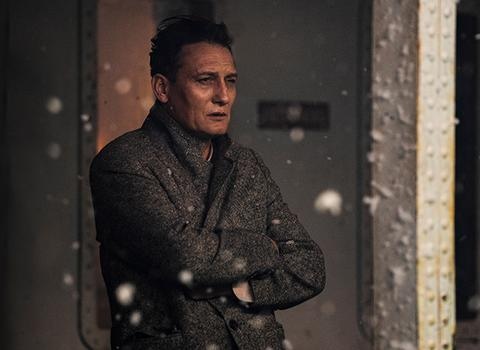