I Wanna Dance With Somebody | Drupal

I Wanna Dance With Somebody

Article - I Wanna Dance With Somebody

The biopic is not only a powerful tribute to the incomparable Whitney Houston, but also an unsparing portrait of the complex and multi-layered personality behind the singer known as "The Voice". Produced by legendary music producer and Whitney discoverer Clive Davis, this film stars BAFTA Award winner Naomi Ackie and is directed by Kasi Lemmons. The screenplay was written by Anthony McCarten, who was nominated for an Oscar for "Bohemian Rhapsody". It tells the inspiring and moving story of Whitney, a little choir girl from New Jersey who goes on to become one of the best-selling and most awarded female artists of all time. Audiences are taken on an emotional journey through the singer's turbulent life and incredible career, accompanied by breathtaking performances and the icon's greatest hits as you've never heard them before. Don't you wanna dance? 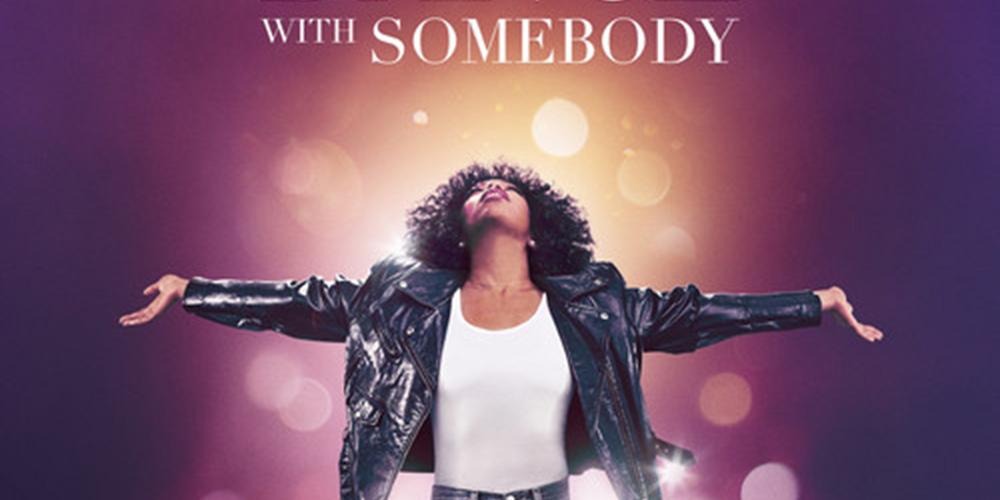 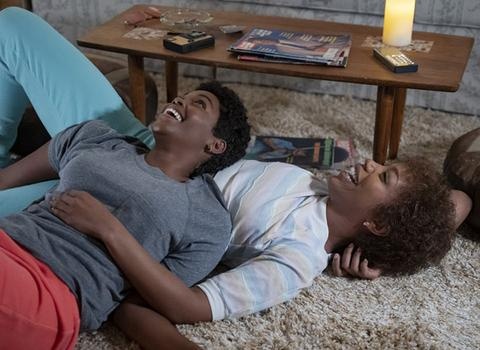 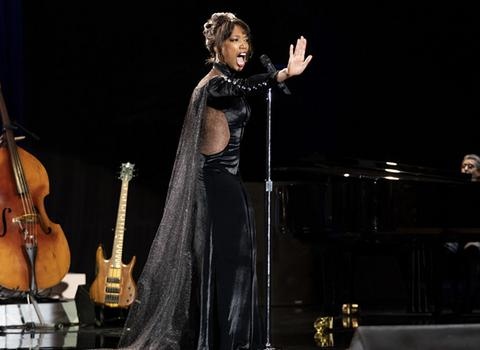 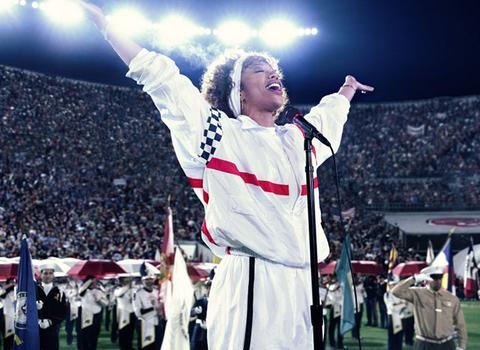 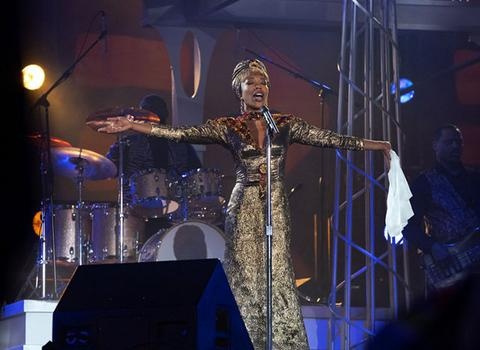