Where The Crawdads Sing | Drupal

Where The Crawdads Sing

Article - Where The Crawdads Sing

Based on the bestselling novel by Delia Owens, the film tells the story of Kya, who is abandoned by her parents as a young girl. In the dangerous swamps of North Carolina, she raises herself alone and develops into a perceptive and tough young woman. When Kya finds herself attracted to two young men from the city, a new and startling world opens up for her. But when one of them is found dead, the community immediately sees Kya as the prime suspect. The case becomes more and more mysterious and the danger looms that the many secrets hidden in the swamp will come to light ... 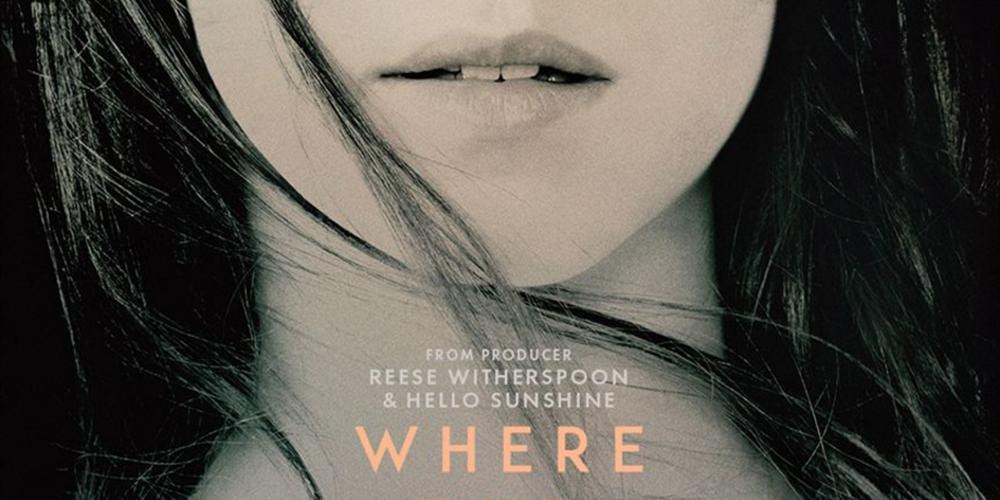 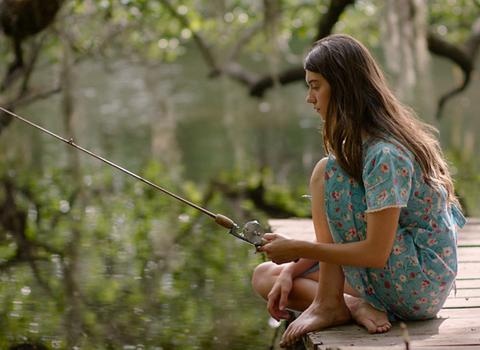 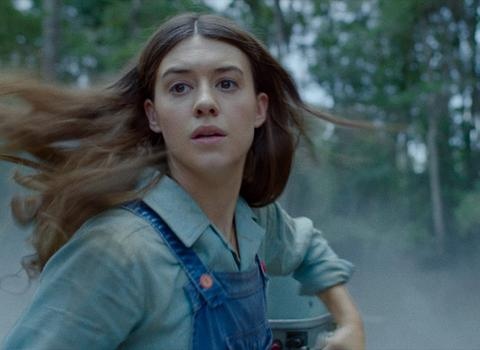 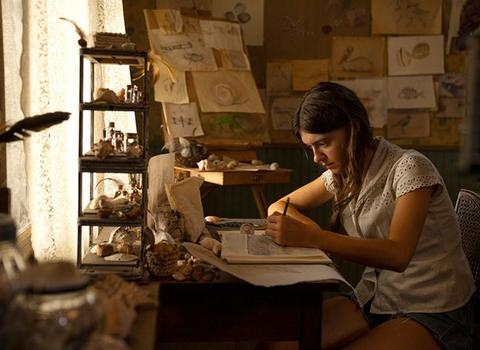 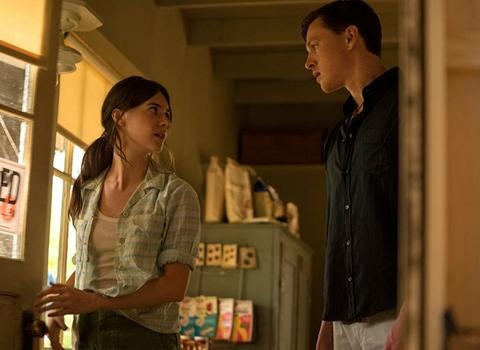 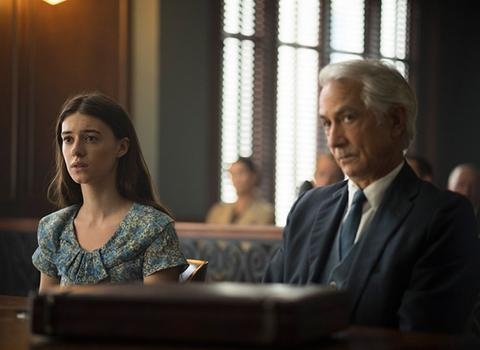