2011: The young Swiss couple Daniela Widmer and David Och are kidnapped on their journey along the ancient Silk Road in Pakistan, abducted 600 kilometres away to war-torn Waziristan and sold to the Taliban. From then on, they are held under the most precarious conditions in a war zone. Battles and drone attacks are the order of the day. Negotiations with the Pakistani government, and indirectly also with the Swiss government, make no progress for months. First, the release of Taliban fighters is demanded, later a ransom of over five million dollars. In the end, the only option left to them is flight or death. After eight months as hostages, they are the only civilians to escape from the Taliban under their own steam. 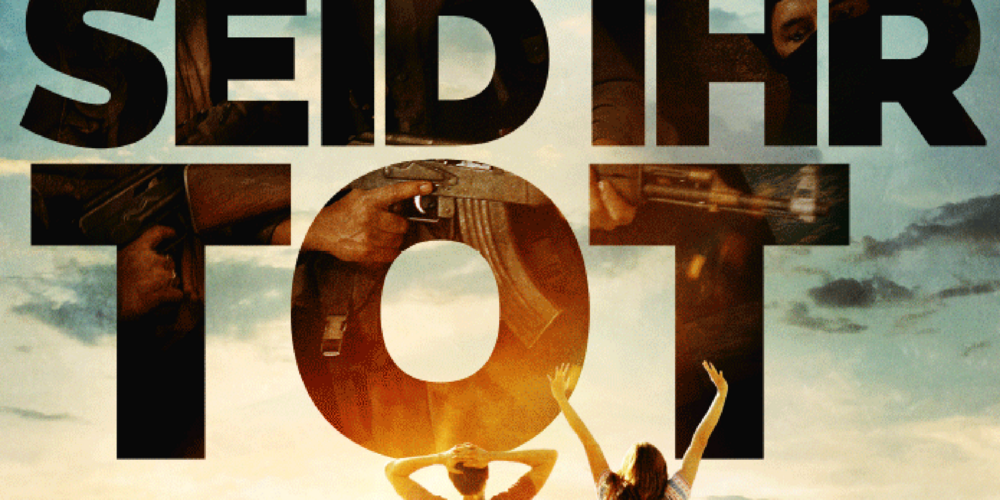 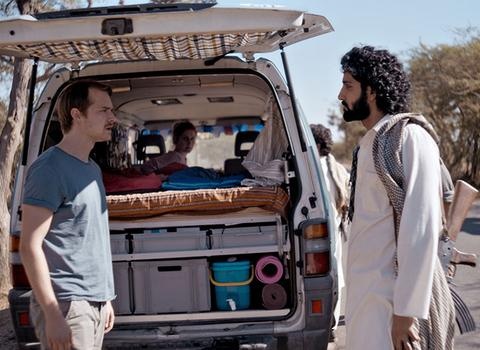 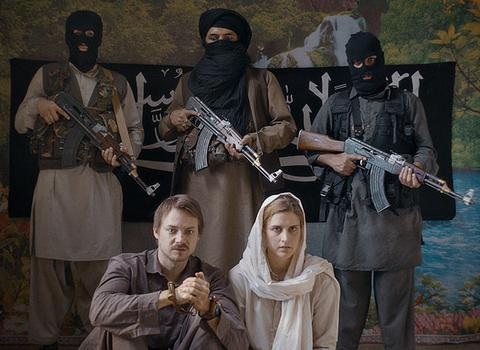 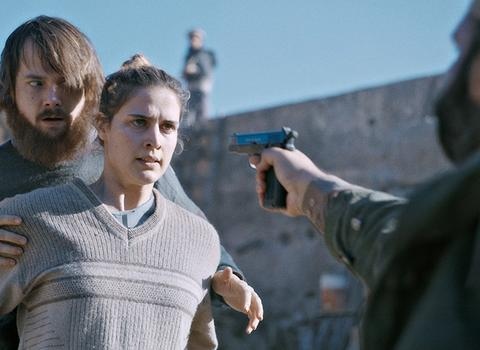 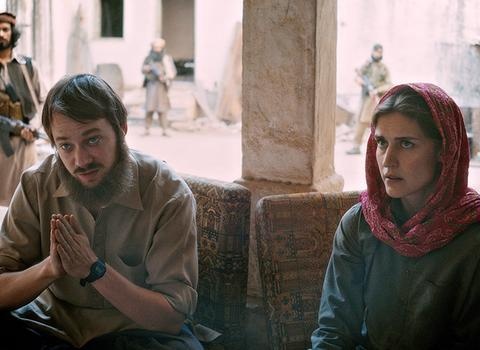 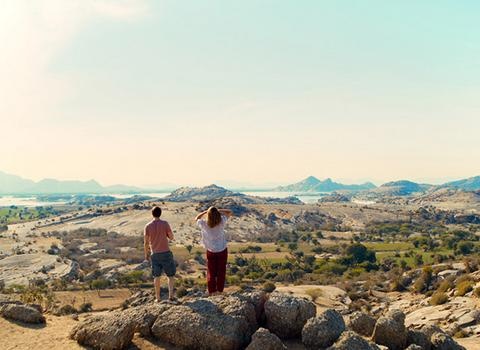 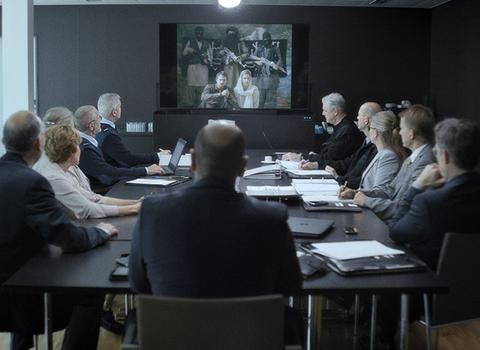 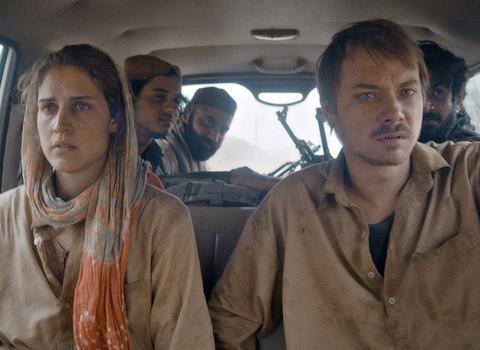 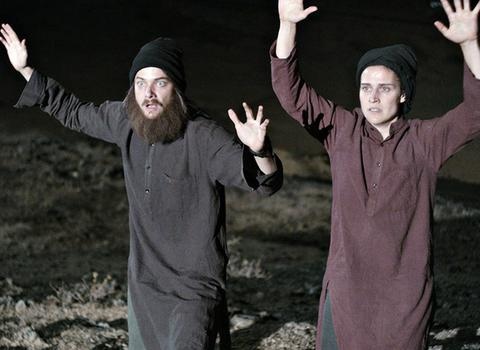