A western without guns. Tom Medina is sent by a juvenile court judge to the Camargue to live with Ulysses, a man with a big heart who is in tune with nature. Fascinated by bulls and horses and guided by visions, Tom learns the profession of nature guard at Ulysses' side. He no longer steals, is thirsty for knowledge and longs to become a different man. Upset by the unchanging hostility he faces, he fights for his destiny and crosses paths with activist Suzanne. TOM MEDINA is a feature film based on Tony Gatlif's life before he became a filmmaker, when he came to France by sea. 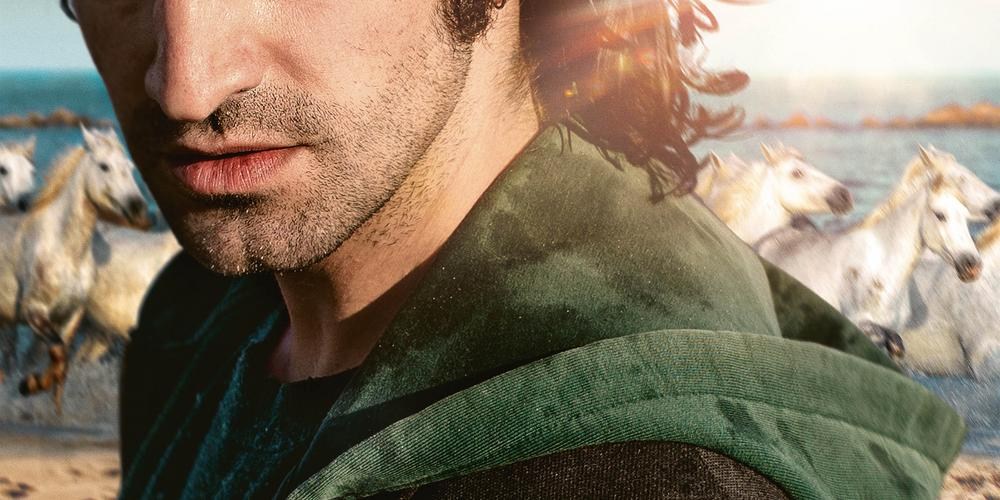 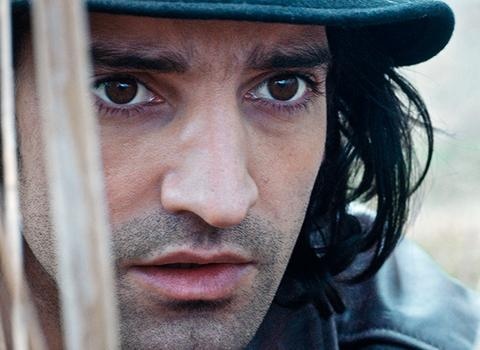 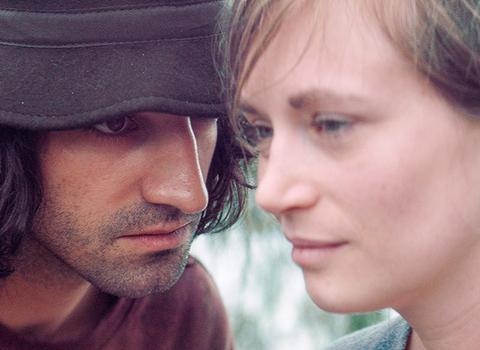 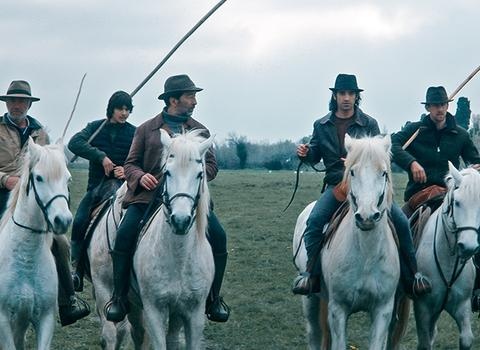 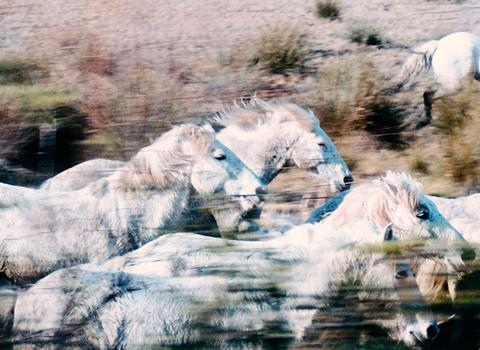 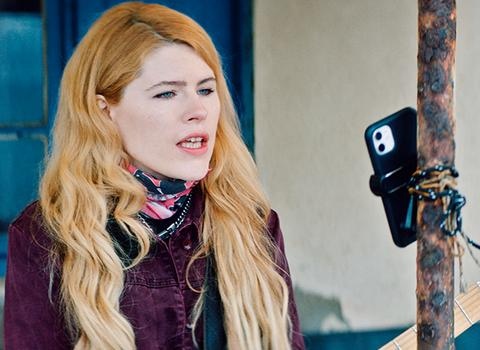 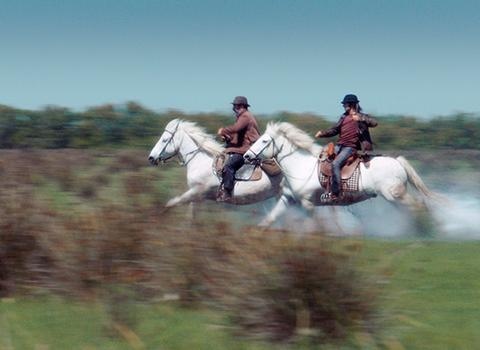 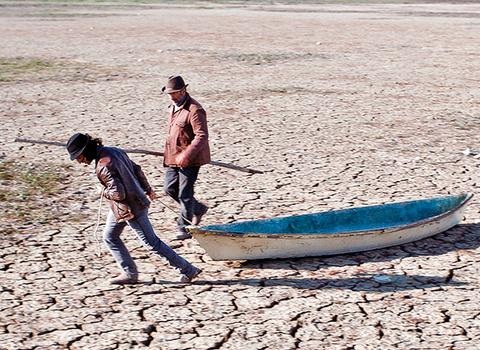