THE SONG OF MARY BLANE | Drupal

THE SONG OF MARY BLANE

Article - THE SONG OF MARY BLANE

The Solothurn painter Frank Buchser was sent to the USA in 1866 to paint a large painting of the "Heroes of the Civil War" for the future National Council Chamber in Bern. Initially, Buchser diligently portrayed the politicians and generals in the spirit of his client. However, he became increasingly interested in the Indians who had been driven off to the reservations and the living conditions of the newly freed slaves. 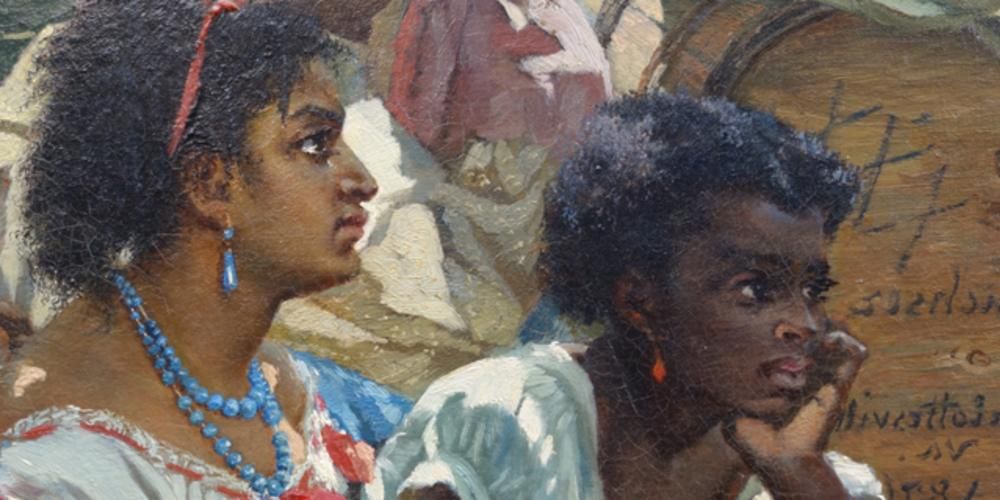