Every year in August, a brilliant spectacle takes place in the night sky. Countless shooting stars from the constellation of Perseus cast a spell over the insomniacs and tempt even the most enlightened mind to make a wish. But what to wish for? Justice for all or money for a new cast iron skillet? A secure job or the fulfillment of a childhood dream? Truth, or isn't it enough that others believe you? "Wahrhalsig" asks these questions. In the end, a single answer remains: not everything that comes true was wished for.

Simon Enzler, born in 1976, has been at home on the stages that mean the world for 20 years. One of his trademarks is his distinctive Appenzell dialect. His hosting of the Swiss television program "Comedy im Casino" made him known to a wide Swiss audience. In 2000 he was awarded the Swiss Comedy Award, in 2007 he won the Salzburger Stier and in 2008 he was honored with the Prix Walo in the cabaret/comedy category. In 2012 he received the Swiss Cabaret Prize Cornichon. 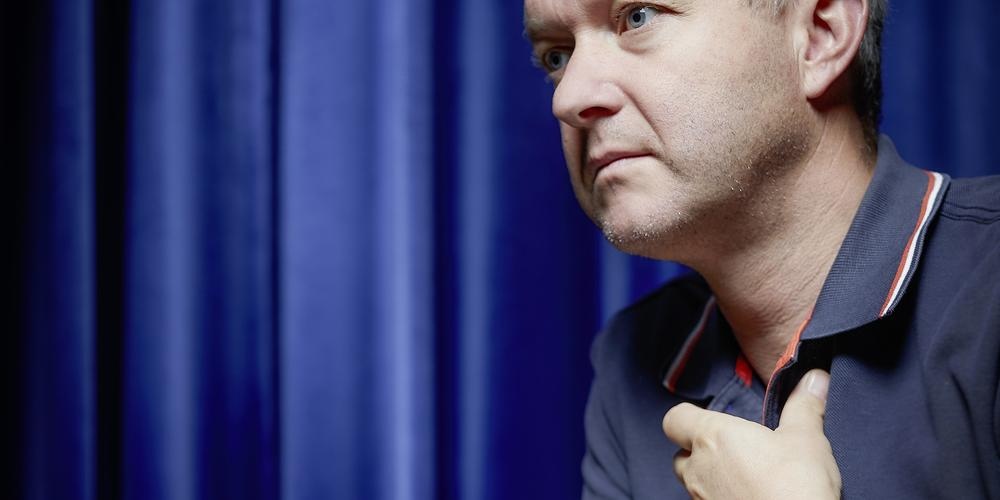