Mort Rifkin, a New York film professor and failed writer, accompanies his wife to the San Sebastian Film Festival, where she is in charge of public relations for Philippe, a well-known French director. Mort hates him as much as his films and suspects his wife of having an affair with him. Plagued by the stress of this suspicion, Mort gradually becomes a hypochondriac. He keeps visiting the practice of the beautiful doctor Jo, and not only because of his alleged complaints. 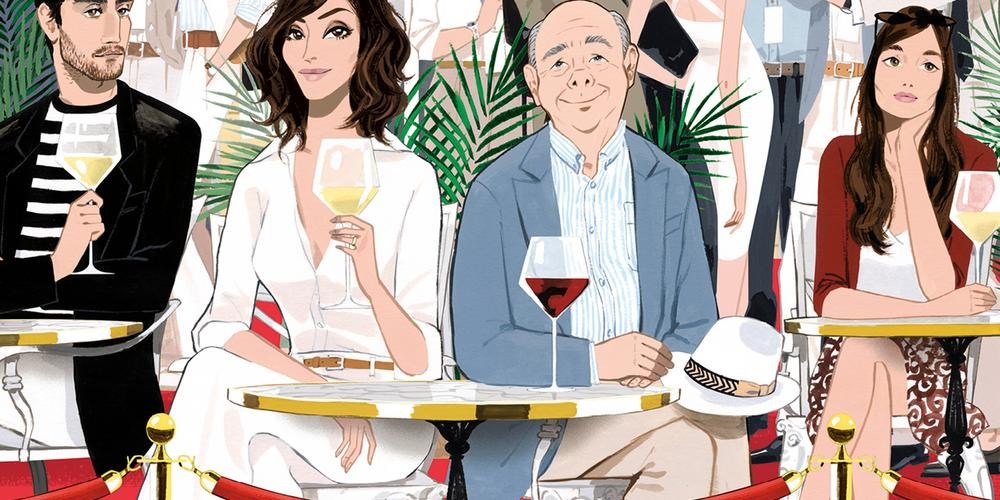 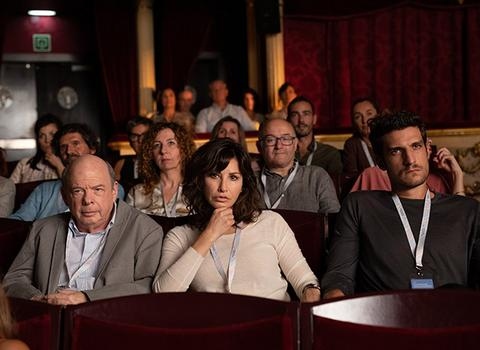 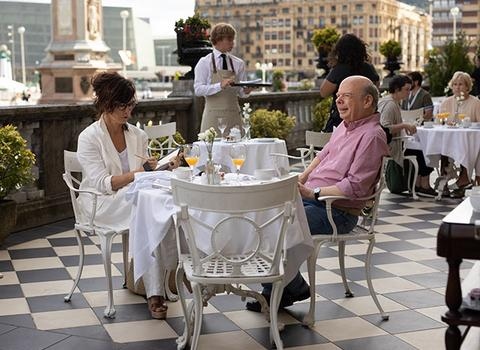 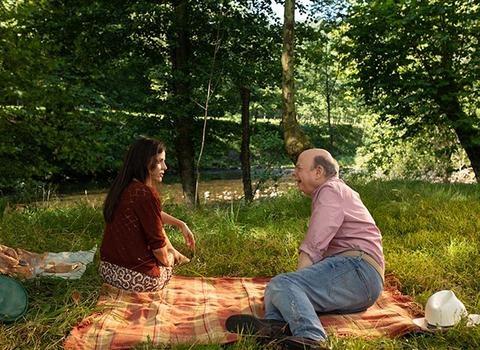 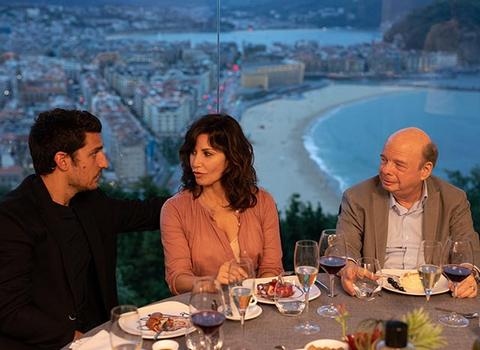 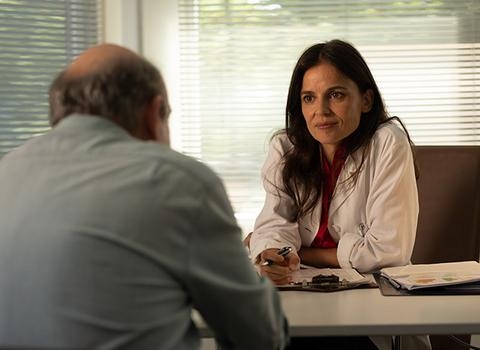