The Cuban pianist Marialy Pacheco began her musical education at the age of seven at the Conservatorio Alejandro García Caturla in Havana. At the Escuela Nacional de Artes she completed her studies with distinction at the age of 19, followed by composition studies. In 2004 she won two gold medals for her lectures as piano accompanist for her mother's choir at the Choir Olympics in Germany. She then recorded her first CD in Germany in 2005, followed by others in Australia and Japan, as well as concerts in major venues worldwide. She was the first woman to win the "Solo Piano Competition" at the Montreux Jazz Festival in 2012 and the first jazz pianist to become a Boesendorfer artist in 2014. Since she enjoyed an excellent classical education, she also performs with classical works and orchestras, but in a trio she elicits melodies full of fire, melancholy and tenderness from the piano - liberated and released after the strict classical education.

As the only female pianist among the highly traded male representatives such as Chucho Valdes, Omar Sosa, Gonzalo Rubalcaba and others, she has absolutely no need to hide herself, indeed the machismo she leaves reveals the unique mixture of traditional Cuban music, Caribbean rhythms paired with contemporary jazz and pop elements as a simple interest in good music. 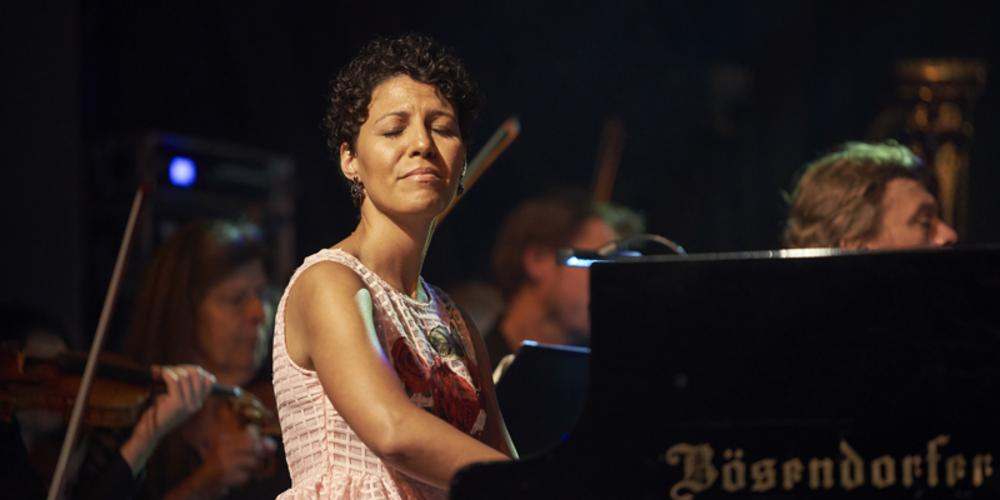 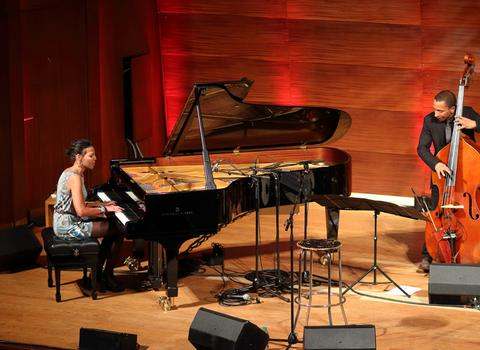 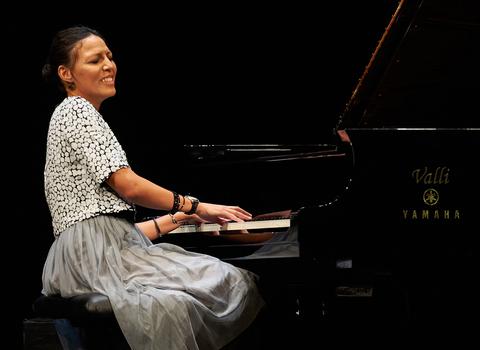 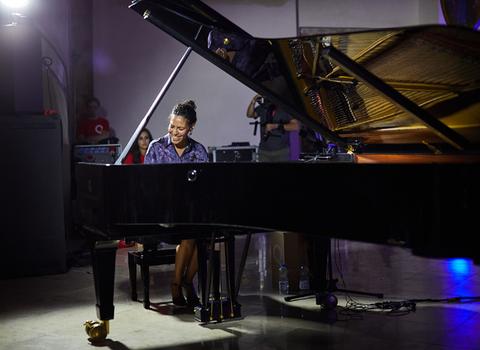 Of course, in Marialy Pacheco's musical visions, the composition of the band plays an important role: "In order to preserve the authentic and traditional Latin American sound while at the same time creating a new and fresh sound," she says, "I was able to win the two Latin American musicians Juan Camilo Villa on bass and Diego Pinera on drums for the trio project. Not only are the two incredible and extraordinary musicians who are fun to work with, but they have an understanding of the music, the rhythm and the sound I want to create and it is essential that they bring their own cultural influences to the music and my compositions."