The career stages of Cuban pianist Marialy Pacheco are impressive: She produced her debut album with Roberto Fonseca and in 2012 she was the first woman ever to receive the Montreux Jazz Festival Award. With Caribbean temperament, literally liberated and released after a strict classical training, the jazz pianist elicits melodies full of fire, melancholy and tenderness from the grand piano. A unique blend of traditional Cuban music, Caribbean rhythms paired with contemporary jazz and pop elements.<b>

Marialy Pacheco is the only female pianist among the currently hip Cuban star pianists such as Chucho Valdes, Roberto Fonseca, Omar Sosa or Gonzalo Rubalcaba. She has received numerous awards and has performed nationally and internationally at numerous festivals and concerts such as Montreux Jazzfestival, Aalener Jazzfest, St. Moritz Art Masters, Piano City Milano, Woman in Jazz and many more.<br>

All the Cuban virtues can also be heard on Marialy Pacheco. Everyone and everyone is left to judge whether the glaring and gratifying lack of machismo in her game has anything to do with the fact that she is a woman. She never gets the impression that she has to prove anything. It's about the music, about the musical. She is less a pianist than a musician. And less a Cuban than a widely travelled artist, who is not only interested in jazz, but simply in music. 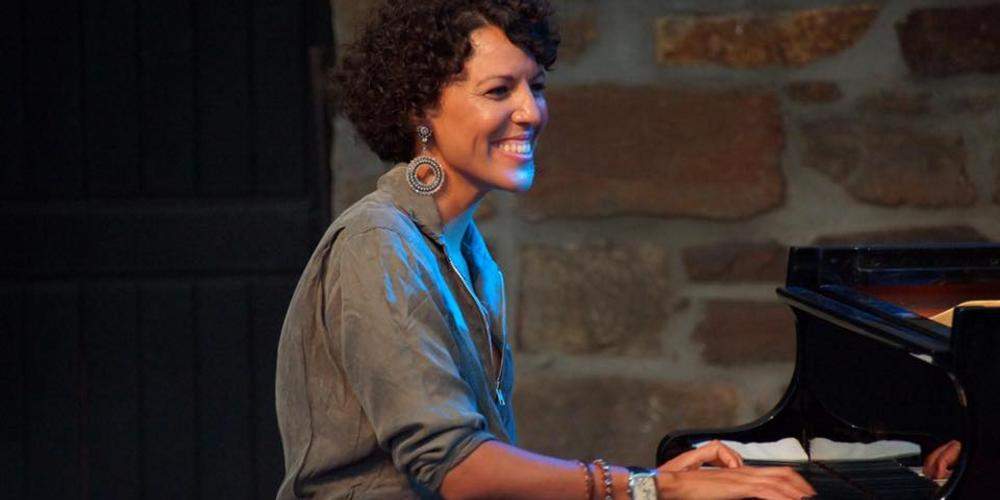 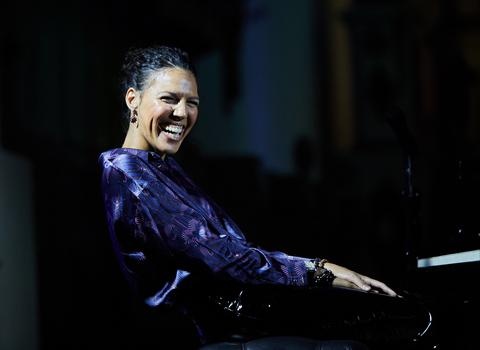 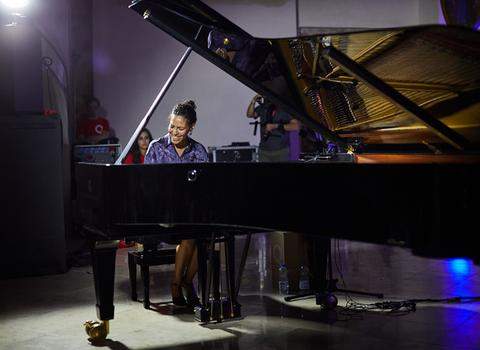