The well-known crime writer Harlan Thrombey is found dead on his estate shortly after his 85th birthday. Under mysterious circumstances, the stubborn detective Benoit Blanc is assigned to investigate the case. The smart Blanc takes on one suspect after another from the broken family of Thrombey up to the loyal servants. He must fight his way through a web of lies and intrigue to unmask the murderer. A thrilling, entertaining and modern thriller in which everyone can be considered a murderer. 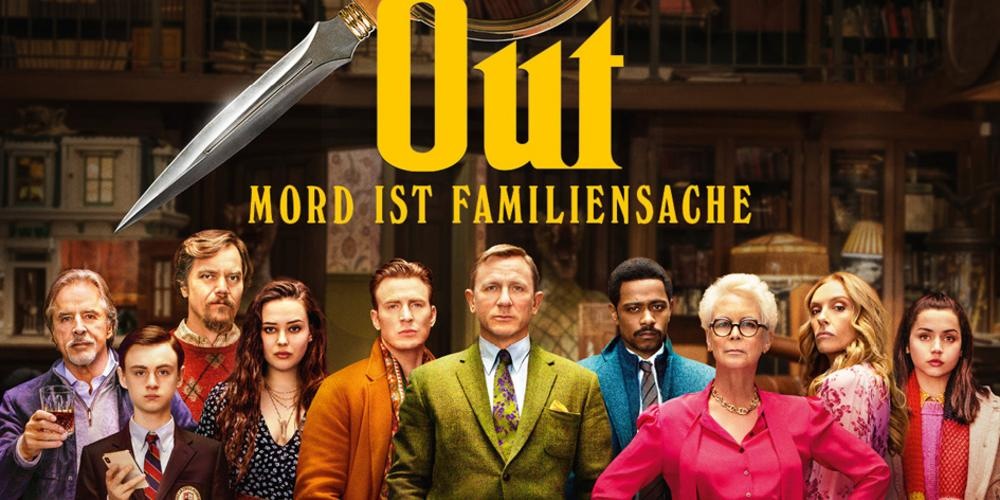 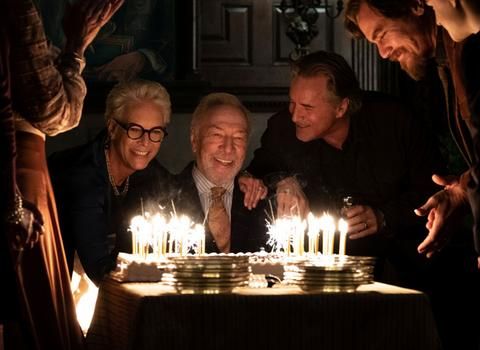 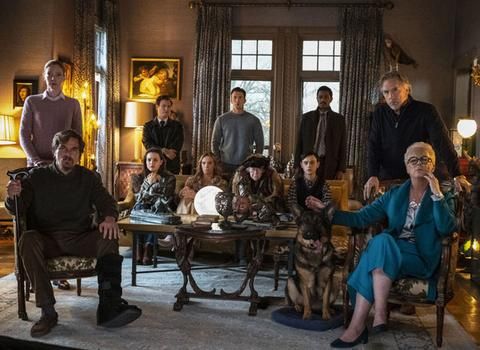 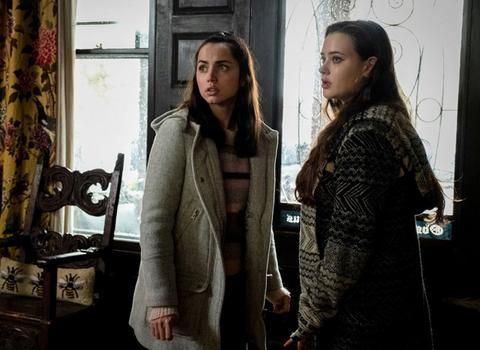 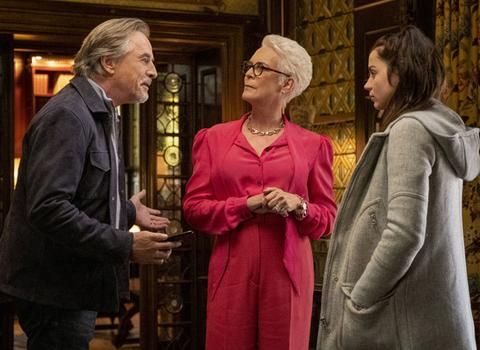 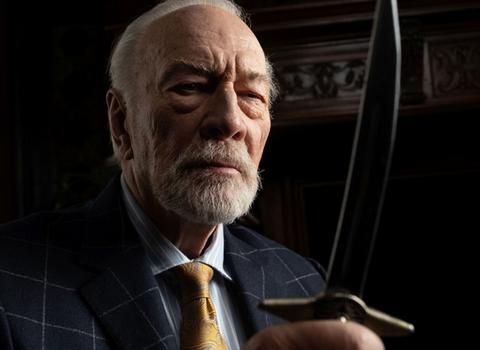