Accordionist Goran Kovačević, professor of classical accordion and artist of transformation between styles, epochs and cultures, and the trio "Appenzeller Echo" have been bringing together the folk music of the Balkans and Appenzell in their programme "Appenzeller Balkanjazz-Stubete" for some time now, creating a symbiosis not only of these two musical cultures, but also of klezmer rhythms and Indian gypsy music in their programme. Once again they show that music knows no boundaries.

According to their origin, Goran Kovačević, Josef and Benjamin Rempfler as well as Walter Neff mix with a light hand the local and the local, their own and third hand compositions, the proven and the experimental. With his composition "Both" Kovačević celebrated a crossover piece from klezmer rhythms to the roots of Indian gypsy music, while Josef Rempfler really staged a composition by Walter Alder. 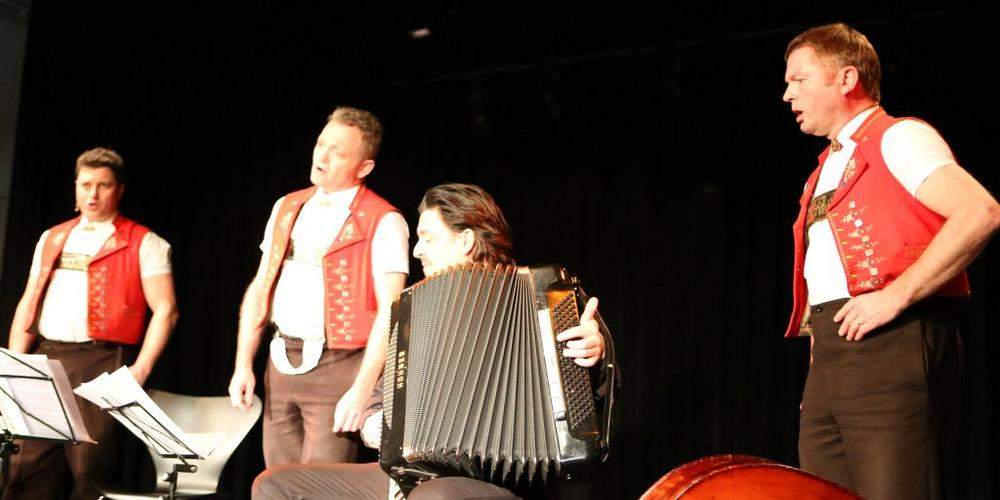 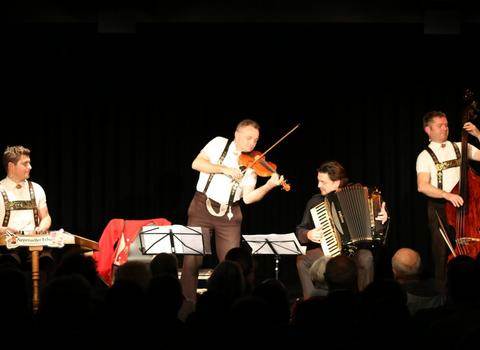 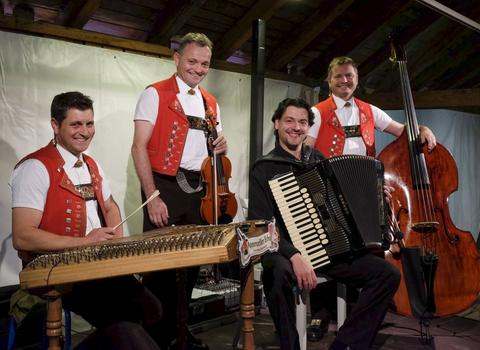 Like many Swiss folk musicians, the Rempflers and Neff are hobby musicians. Farmer and IT supporter is the older Rempfler, farmer and bricklayer polisher the younger and Neff is cook trainer. The professional in the quartet is Kovacevic, but the differences are only on paper. In the "Appenzeller Balkanjazz-Stubete" there is no sign of this.

Together they ignite a musical firework display and use the enormous expressive possibilities of the respective folk music, from traditional string music, natural yodelling with thaler wings, new compositions, folk music from Eastern Europe and various parts of Europe to jazz and free improvisations.
Especially for the TASTENTAGE Kovačević now brings together the "Appenzeller Balkanjazz-Stubete" with another project from his oeuvre, a new one with the saxophonist Peter Lenzin, the accordionist Raphael Brunner and the flutist Juan Diaz.
The result is a multifaceted concert program that ends as a septet, a fusion of different styles and projects, a premiere that raises high expectations on the basis of the great musical competence of the musicians involved.