Where Stephen Hawkins and the little prince say good night to each other, Esther Hasler can't be far away.
Let yourself be shot into orbit, where ESTHER-terrestrial piano-driven entertainment awaits you: a cosmically comical shower of sparks, a satirical supernova, a refreshing sniff of stars shower. The incredible lightness of weightlessness. 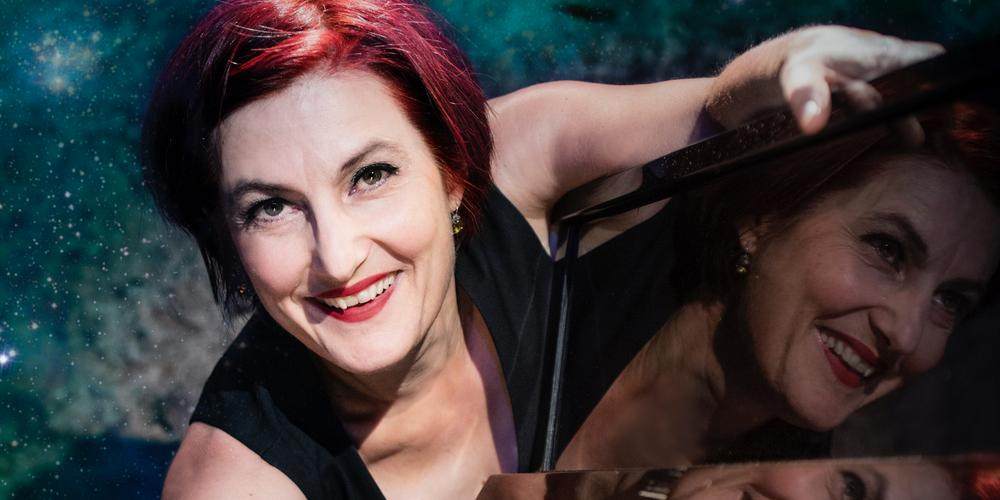