Not only Klosters celebrates its 800th birthday - famous musicians do so too, albeit with a delay...
The 100th birthday of the Argentine bandoneonist, composer, arranger and world star Astor Piazzolla had to be cancelled last March due to corona. This Friday, it will be made up for musically. And as is usual at big festivals, we look back and see what happened: What did the role models and contemporaries compose? For Piazzolla also took the old masters as his model, and so we congratulate him with Mozart's famous quartet K. 157, which also celebrates its birthday: It is exactly 250 years old.
Composed entirely in the Italian style, it captivates with its lightness, sunshine and optimism. The local "ensemble le phénix" has already received two ECHO awards in its career and gives concerts in Graubünden as well as in Berlin, the Elbphilharmonie and the Musikvereinssaal. Together with Maurice Steger, Giora Feidman, Emma Kirkby and Albrecht Mayer, the musicians enjoy performing their own balancing act between baroque music, the undiscovered and the new.
Joining them for this birthday celebration is Argentine bandoneon master Marcelo Nisinman, who performs worldwide with great artists such as Martha Argerich and Gidon Kremer. 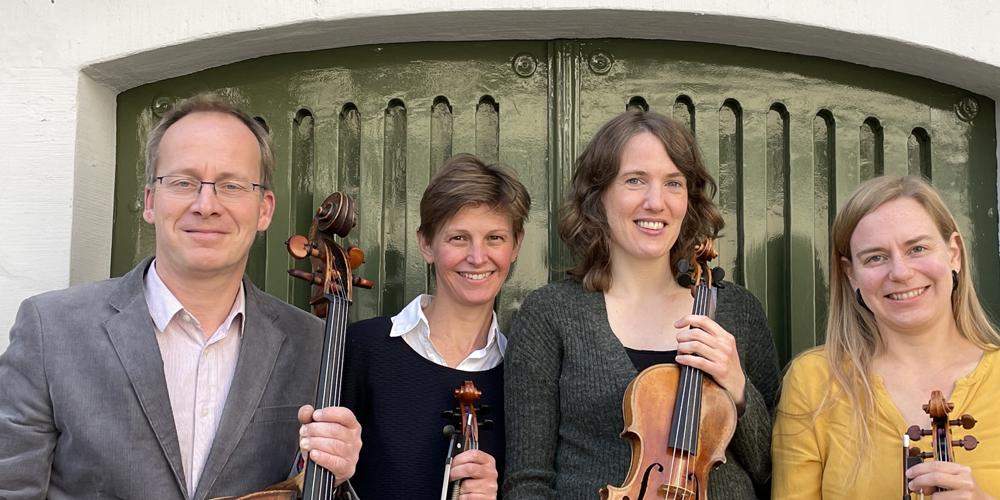 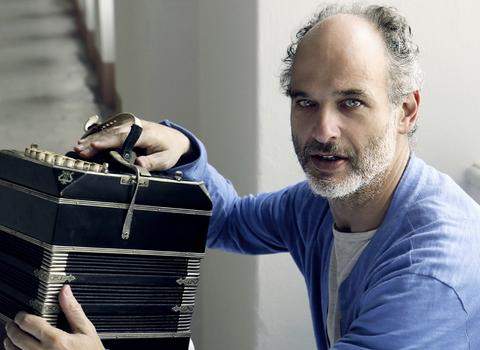