The leitmotif for the selection of works to be performed is the theme of Switzerland.

Swiss composers have been far too little appreciated in the past, and not only in Switzerland. It is therefore all the more gratifying to hear examples from the 18th, 19th and 20th centuries in this concert.
The violinist Gaspard (Kaspar) Fritz worked as a music teacher in Geneva at least since 1737. A beautiful late baroque sonata for flute and harp in gallant manner, which radiates calm and elegance, will be performed.
Geramn Theobald Böhm was the inventor of the Böhm flute still in use in adapted form today. In addition to his technical talent, he was also an outstanding flutist. His compositions are examples of the cultivated salon music of the mid-19th century. The listeners of the time appreciated his pieces entitled "Souvenir des Alpes", which in various ways fulfilled their expectations of sound images about Switzerland, its Alps and its music (folk music, echo, sublimity of nature).

Willy Hess from Winterthur was a freelance musicologist, a renowned Beethoven expert and bassoonist at the Winterthur City Orchestra. His exceptionally beautiful and much too little played "Drei Tonstücke" for flute and harp will be performed.

"La Danse de la Chèvre" by Swiss composer Arthur Honegger for solo flute is a short atmospheric picture of a little goat, which at first insecurely explores its surroundings. The animal tries out its first jumps, which become more and more exuberant before it comes to rest again.

The Italian Pietro Morlacchi was a a well-known flutist and composer whose work "Il Pastore Svizzero" (The Swiss Shepherd) is still widely appreciated. In this virtuoso piece, which has also been performed by famous flautists in various versions in recent years, the composer succeeds in expressing elements from alpine folk music and Swiss yodeling in classical variations. 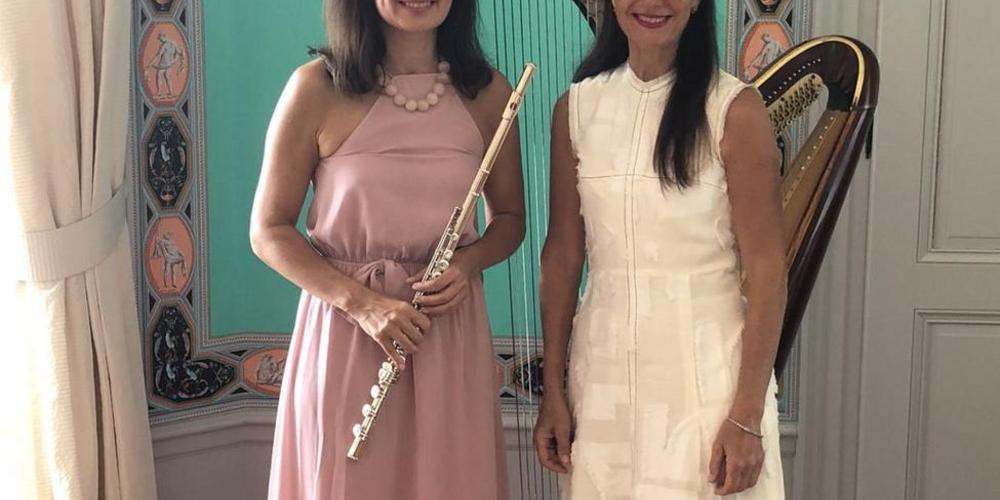 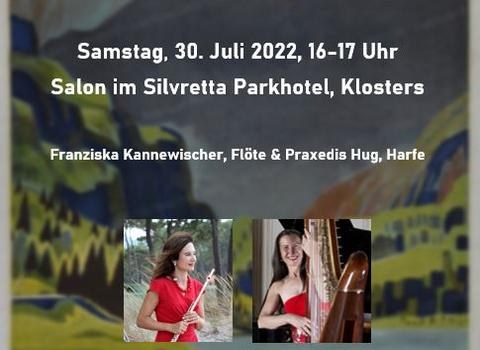