Powerful-voiced Dana Gillespie began singing in 1964 with the recording of a folk number with Donovan on guitar. Many singles and two LPs followed. At that time she was the queen of the West End musical in London, she played "Catch My Soul", "Mardi Gras" and was Mary Magdalene in the original cast of "Jesus Christ Superstar".
From 1975 Dana developed her acting career, appeared in many movies and also played the Acid Queen in the stage version of "Tommy". At the beginning of the 80's she was a member of the "Mojo Bluesband" for four years and commented this time so: "I lived, slept and breathed the blues, it was a great experience".
With the single "Move Your Body Close To Me" she climbed to No. 1 in the European charts. Since 1989 she has been working with the most famous Austrian Blues and Boogie Woogie pianist Joachim Palden, one of the founders of the Mojo Bluesband.
During her career of more than 40 years Dana Gillespie recorded 55 records, some of them with Indian influenced music under the pseudonym "Third Man". She also directs an annual blues festival on the Caribbean island of Mustique.
She says: "I think only slightly older people should sing blues, because it's always about experiences and feelings. When I was younger, I couldn't have done justice to this, because my voice didn't have the necessary sharpness to express the emotions, and of course I didn't have the necessary experience to express them convincingly. Now - after 44 years in music and many albums - Dana Gillespie is truly qualified to sing the blues - in a long career where she has managed to balance her music with interests as diverse as film, theatre, radio and even sports (she was a British water ski champion).
With the trio consisting of Joachim Palden, piano, Tom Müller, sax and Sabine Pyrker, drums, she has more than just a reliable accompaniment at her disposal. 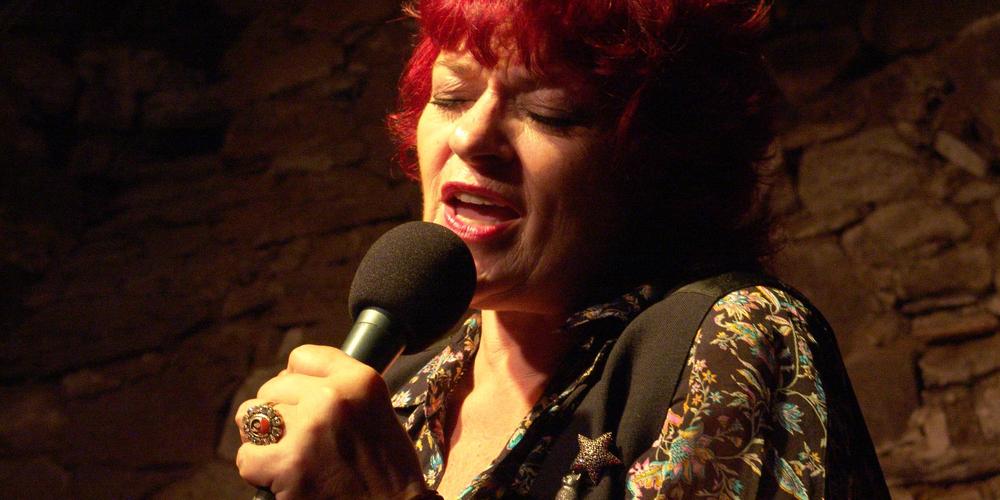 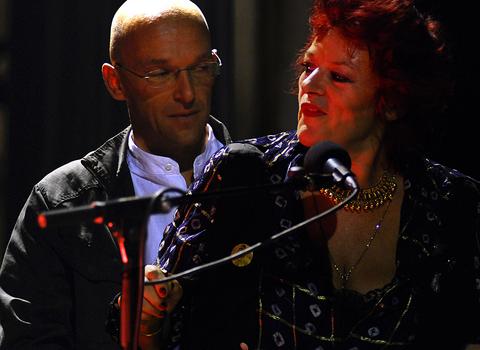 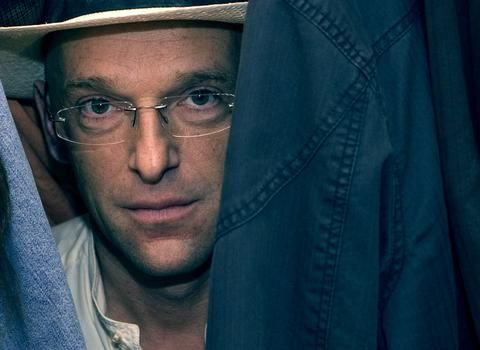