THE COURIER tells the high-stakes true story of Greville Wynne, an unassuming British businessman who is recruited into one of the biggest international conflicts in history. At the behest of British MI-6 and a CIA agent, he enters into a covert, dangerous partnership with Soviet officer Oleg Penkovsky, despite initial misgivings. Together they aim to provide crucial information needed during the Cold War to prevent a nuclear confrontation and defuse the Cuban Missile Crisis. 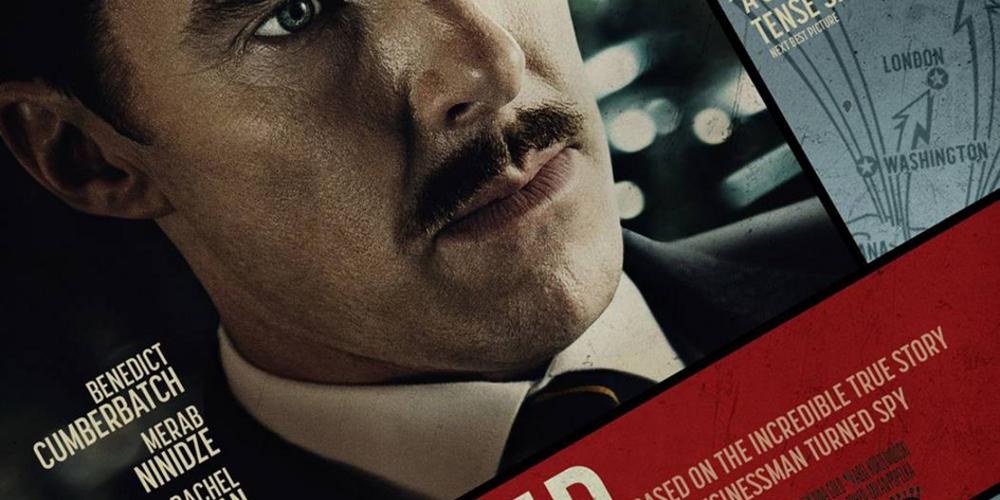 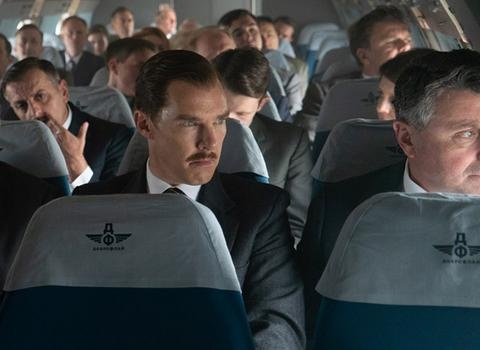 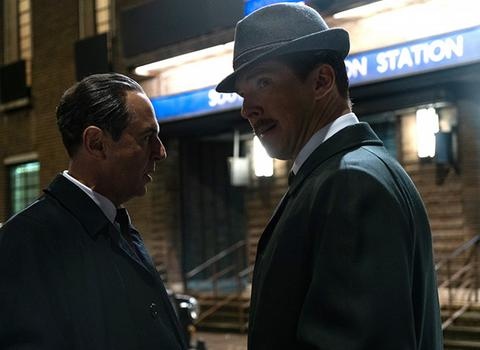 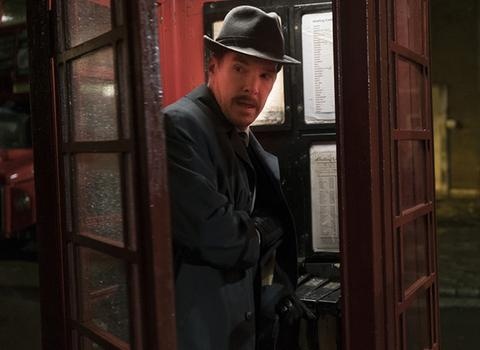