Every day train driver Nurlan takes his train through the suburbs of the Azerbaijani capital Baku. These are so densely populated and built-up that the rails almost seem to run through the homes of the people living there. To make sure that nobody gets hurt, a whistle sounds when the train passes through, but still a nice bra gets stuck on the locomotive on his last working day of all days, which the old loner absolutely wants to give back to his owner. So the next day he goes on a search, but none of the women he meets seem to fit the bra... 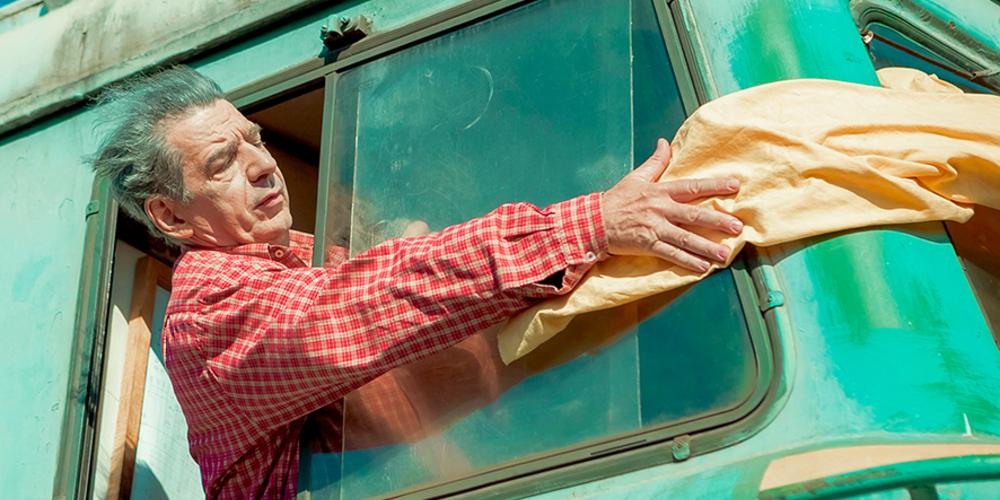 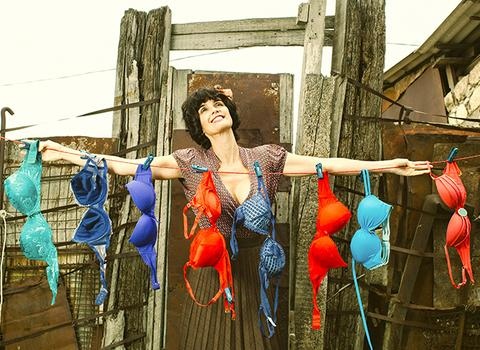 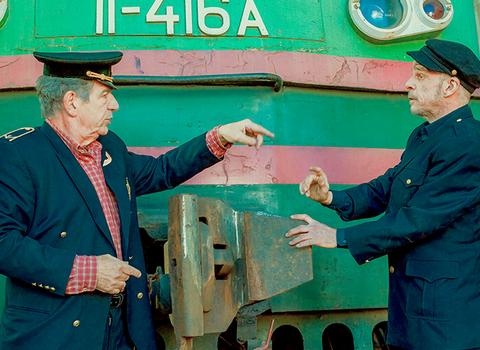 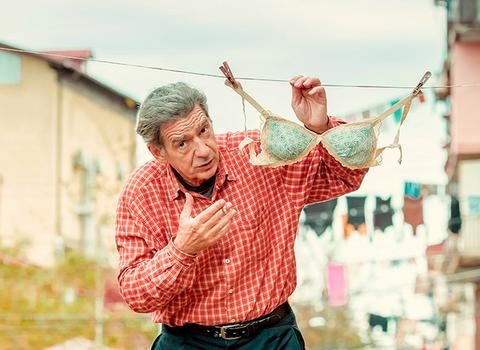 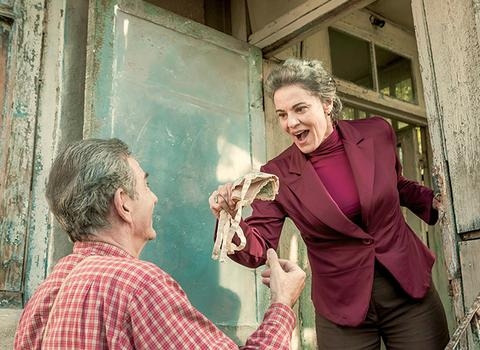 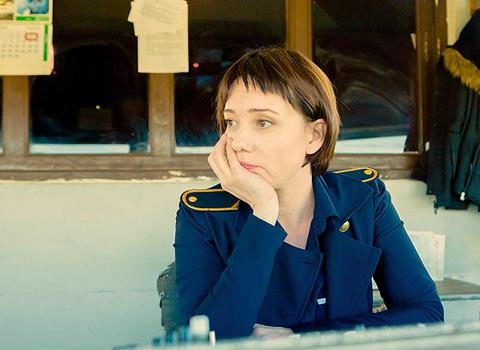