Her unusual voice and her songs full of emotional radiance made her world famous: decades before the #BackLivesMatter movement, Billie Holiday provided the soundtrack for the civil rights movement of the American People of Colour with her song "Strange Fruit". A self-confident woman who was more than a tragic victim of drug abuse and abuse of power. As the first black woman in a white band, Billie Holiday freed herself from stereotypes and developed a very individual, distinctive vocal technique, through which she made her voice sound like an instrument.
In his documentary film BILLIE, British director James Erskine combines elaborately restored archive material and previously unheard tape recordings with the recordings of Billie Holiday's most important stage appearances. For the first time "Lady Day" is shown here in colour. A film that sets a monument to the important US-American jazz singer. 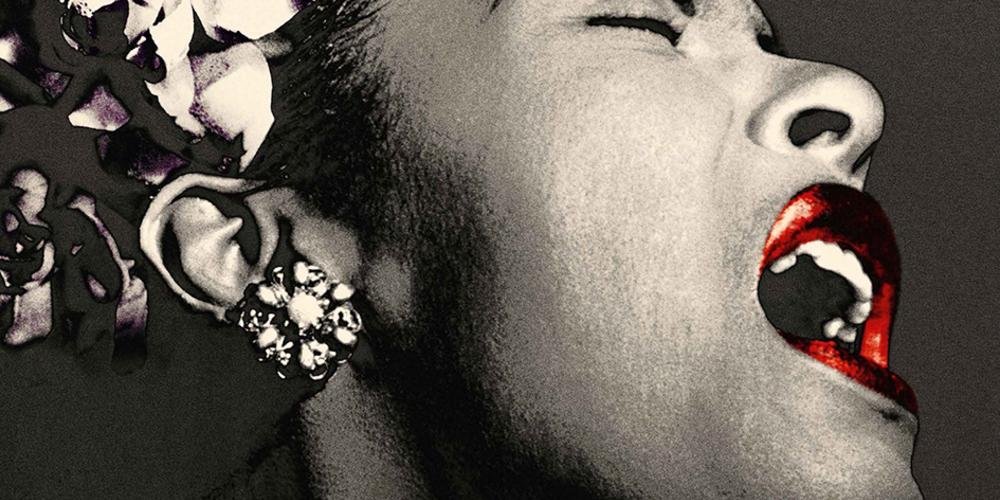 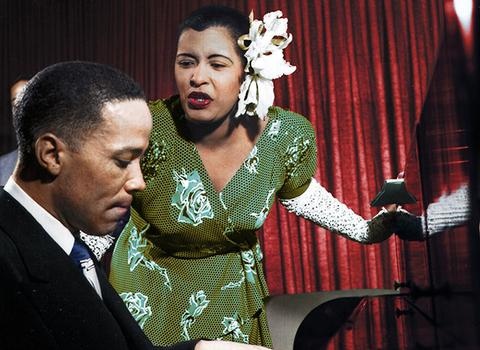 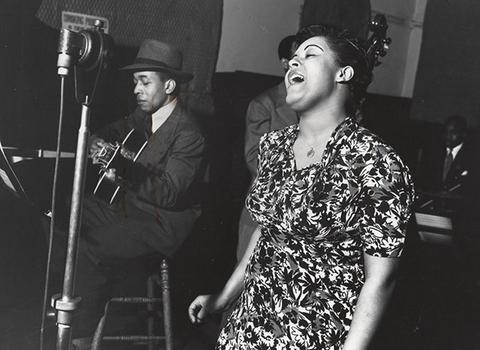 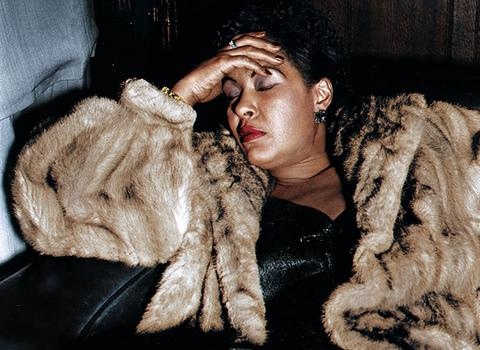 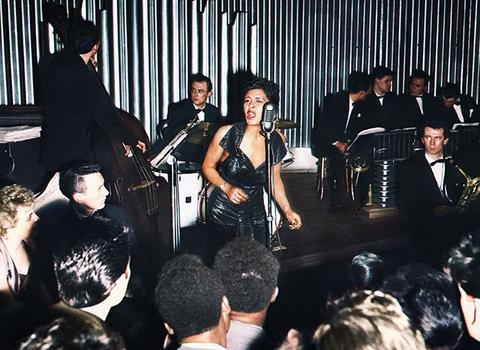 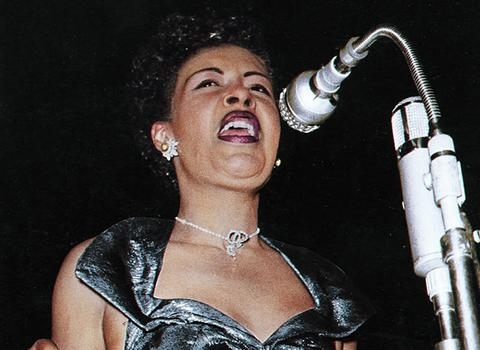