There are several good reasons why Andreas Schaerer from Berne is one of the most interesting singers on the music scene worldwide. Which begins with the fact that he is far more than just a singer and only fits into the jazz drawer to a limited extent. Schaerer is rather a vocal juggler, who not only sounds his organ in the most different positions and styles (from classical song to crooner or scat singing), but also produces all imaginable noises and can imitate all kinds of instruments up to beatbox drums and literally pile up polyphonically on top of each other in an unbelievable way. He is also a brilliant composer and improviser, who can use these skills variably for a wide variety of projects and can create rhythmic and melodic virtuosity. And finally he has a lot of stage charisma and the rather rare gift of humour in &quot;serious music";, which is especially evident in his parade band &quot;Hildegard Lernt Fliegen";.

Together with Luciano Biondini he developed a fascinating duo with new song material. Like a spark in the shade - or &quot;La Scintilla Nell'Ombra"; - the lustful and thoroughly jazzy interplay of the accordion of the Italian Biondini and the voice of the vocal acrobat Schaerer glows.

In the quartet &quot;A Novel of Anomaly"; Andreas Schaerer meets the Italian accordionist Luciano Biondini and the Finnish guitarist Kalle Kalima together with his ancestral duo partner, the drummer Lucas Niggli. The program is poetic when Biondini serves jazzy Italianità, cool and rough when Kalima switches on his electronically alienated sounds - between the worlds the four generate a cheeky and concentrated portion of energetic music - jazzy, rocky, creative, fascinating. 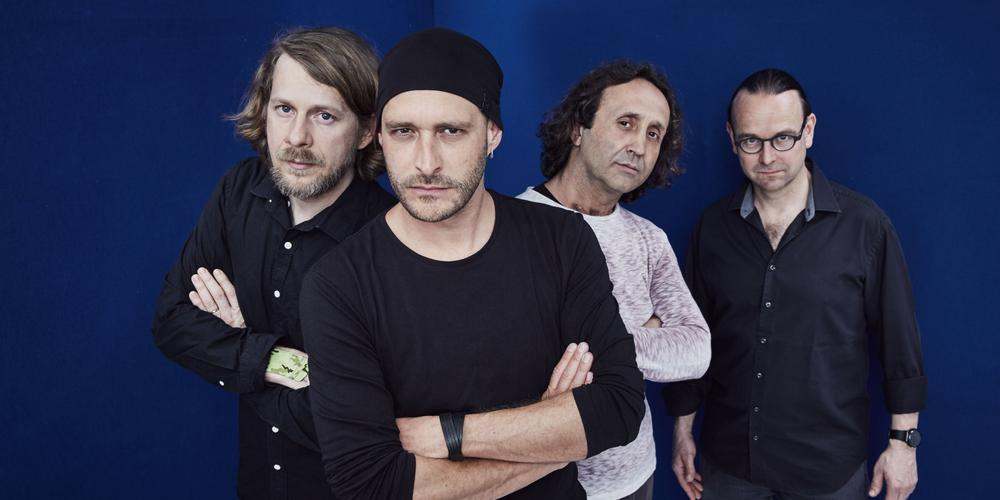 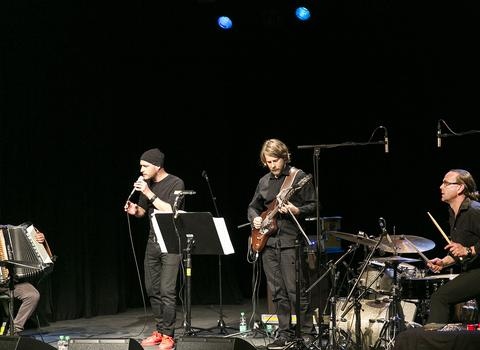 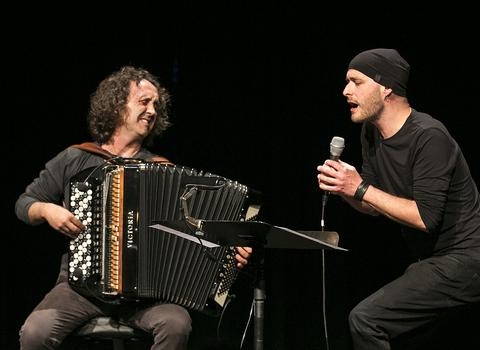