Folk music, newly conceived and played with a twist

Markus Flückiger on the Schwyzerörgeli, Andreas Gabriel on the violin and bassist Pirmin Huber have played a major role in shaping the great hype surrounding new Swiss folk music in recent years. Precisely because they master the traditional repertoire so confidently, they can expand it with great sovereignty, lose themselves in artistic and intricate improvisations and move with ease between tradition and contemporary folk music where the traditional and the new can no longer be separated from one another.

The music played with seriousness and highest concentration is a true discovery beyond all conventions. Andi Gabriel's violin and Markus Flückiger's Schwyzerörgeli meet each other with the highest virtuosity, with Pirmin Huber's bass playing a no less brilliant, independent role as the third in the band.

The starting point of this trio is the deep connection of the musicians with the traditional music of Central Switzerland. The secluded Muotathal is one of the most interesting music regions in Switzerland. Here inventive instrumentalists had developed their own music around 1900. Among them also a bulky, rustic dance music with violin, Schwyzerörgeli and double bass. It is precisely in this line-up that the prominently cast and award-winning trio plays so musically interesting and refreshingly new sounds that the new Swiss folk music captivates you straight away. 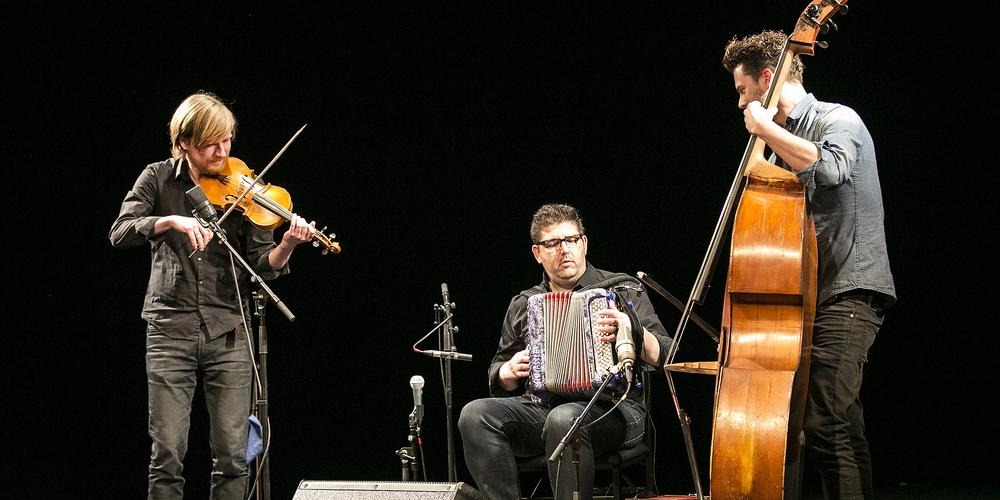 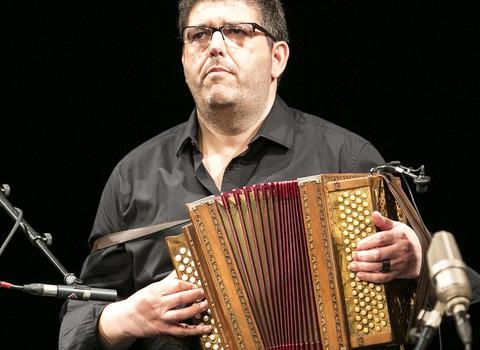 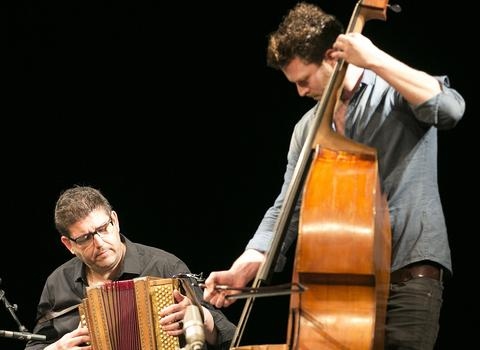